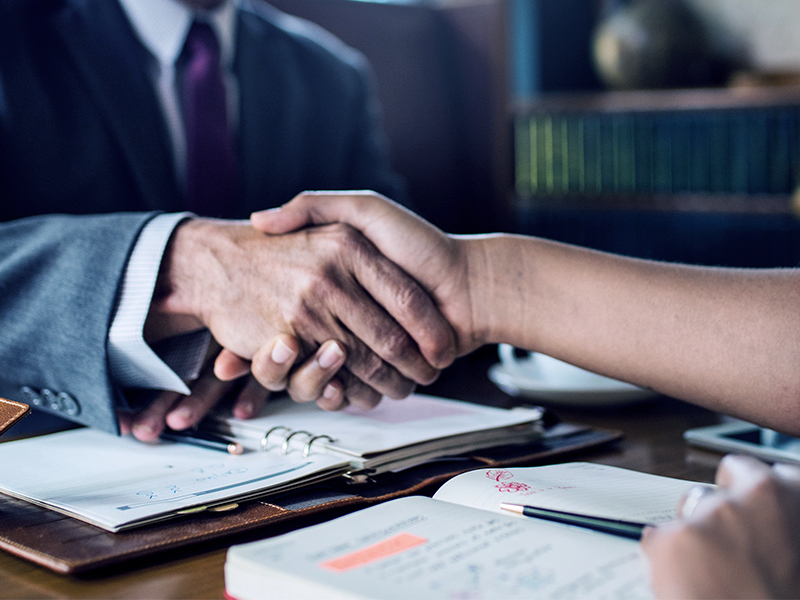 The conflict between Russia and Ukraine has been going on for half a year, and Western countries have been imposing a significant number of sanctions.

Recently, Russian President Vladimir Putin pointed out that the decline in Russia's GDP has slowed down to 4.3% and the economy has started to regain its activity. Russia's budget for 2023-2025 should meet the country's priorities and challenges. Russia is facing Western financial and technological aggression, but the economic blitzkrieg against Russia is not working.

The actions of "unfriendly countries" against Russia are impulsive, unprofessional and unpredictable. Maintaining macroeconomic stability and sustainable development is a priority of Russia's economic policy, and the process of dedollarization of the Russian economy is inevitable.

After the announcement, President Putin was quoted saying, “ the process of de-dollarization is inevitable" hit the search engines. After the outbreak of the war between Russia and Ukraine, Russia has been accelerating its de-dollarization process.

Just a week ago, Russian gas giant Gazprom said that its Chinese partners have decided to pay for gas supplies in a 50:50 ratio of Rubles to RMB. Last month, RusAl, listed on the Hong Kong and Moscow stock exchanges, completed a RMB 4 billion corporate bond issue in Russia, the first placement of RMB-denominated bonds by a Russian company in the country. Subsequently, the Russian newspaper Vedomosti reported that the Russian Ministry of Finance is studying plans to issue RMB-denominated bonds and set benchmarks for corporate issuers.

In August, Indian companies also began using RMB and UAE Dirhams instead of USD to purchase coal from Russia; Saudi Arabia, Iran and other countries have indicated that they are considering RMB as a settlement method to replace the USD The global trend of de-dollarization is growing. A U.S. national security advisor has predicted that the day Russia, China and Iran come together will be the day that the hegemony of the U.S. dollar is shaken.

Throughout the development of the international monetary system, the establishment of the Euro is an important step in the diversification of the international monetary system. However, even though the Euro has been established for more than 20 years, it still has not shaken the hegemony of the USD. With the advent of Bitcoin, we are entering a new monetary era in which the ACU, a freely circulating global digital currency, may further dismantle the USDs position.

With the participation of auditing institutions, ACU has implemented a linked exchange rate system based on Hong Kong's HKD issuance system, choosing the offshore RMB exchange rate as its exchange rate and converting it at 1:1 with the offshore RMB. With the help of blockchain technology, ACU can be easily circulated safely, efficiently, and freely around the world with low handling fees, and will become a popular and common digital currency worldwide.

ACU is now available in many countries around the world, laying the foundation for becoming a global digital currency. Currently, the ACU trademark has been registered in nearly 60 countries (including China, Singapore, Korea, Vietnam, Thailand, Japan, the Philippines, Cambodia, Malaysia, the United Arab Emirates, Saudi Arabia, the Hong Kong Special Administrative Region, and the European Union). Since 2022, ACU has accelerated its development in the African region, with Angola, Zambia, Madagascar, and other African countries. Now, ACU's global development plan is accelerating, and it will "take over" more countries to accelerate the process of de-dollarization together with other countries around the world.